The Disorganized Crafter Blog - page 4 of 6 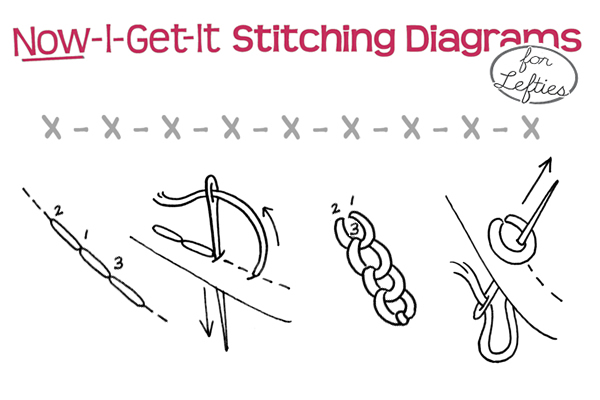 Sublime Stitching makes some nice instructions for a variety of embroidery stitches including a separate set of instructions specifically for left-handed stitchers.

Now, one of my brood is a lefty and I certainly would not mind making lefty instructions for my stuff if knew what exactly it entailed. I printed out the dexter and sinister diagrams and examined them side by side. Is it just a question of mirroring your diagrams and fixing the labels? ‘Cos that’s easy… (via) 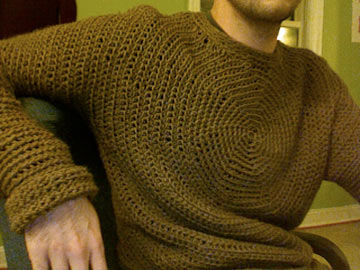 Computers and textiles go together like ice cream and waffles and Matt Gilbert knows it. He’s created a computer program to generate crochet patterns which he then makes by hand. (via) 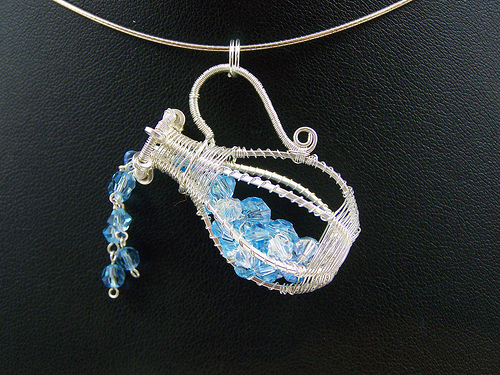 Considering that he’s only been at it a year, it’s amazing the work he’s done. (via) 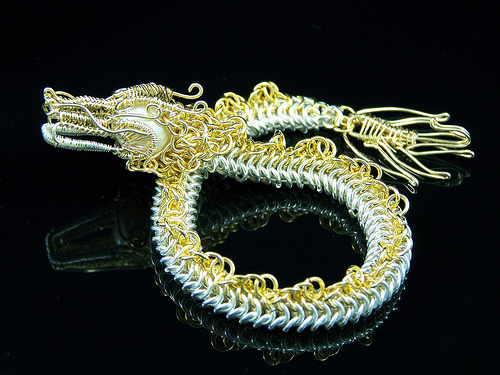 Nothing but hard work, artistic sensibility, a light touch and pure skill, eh? Franc Grom carves eggs into art with a hand drill. I wonder how many omelets he eats? (via)